Read the detailed Rules and Regulations before you apply. 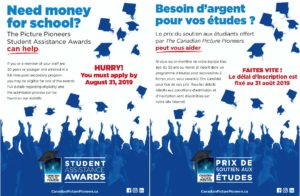 In 2003 the Trustees approved awarding student assistance awards to students in need of financial assistance who are enrolled in full time studies. Each year the Trustees receive hundreds of applications from qualifying students requesting support for their studies. Students are asked to answer a number of questions in detail and provide an essay with a minimun word count telling the judges about themselves and explain how the assitance money would benefit them, and how their life and education will benefit society.

The students listed below were selected to receive awards from the Canadian Picture Pioneers Student Assistance Program. 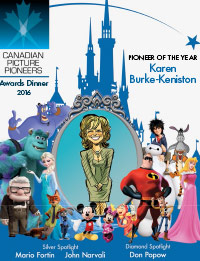 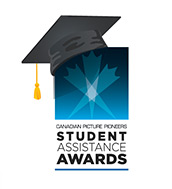 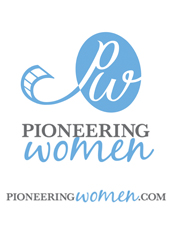 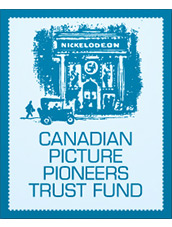